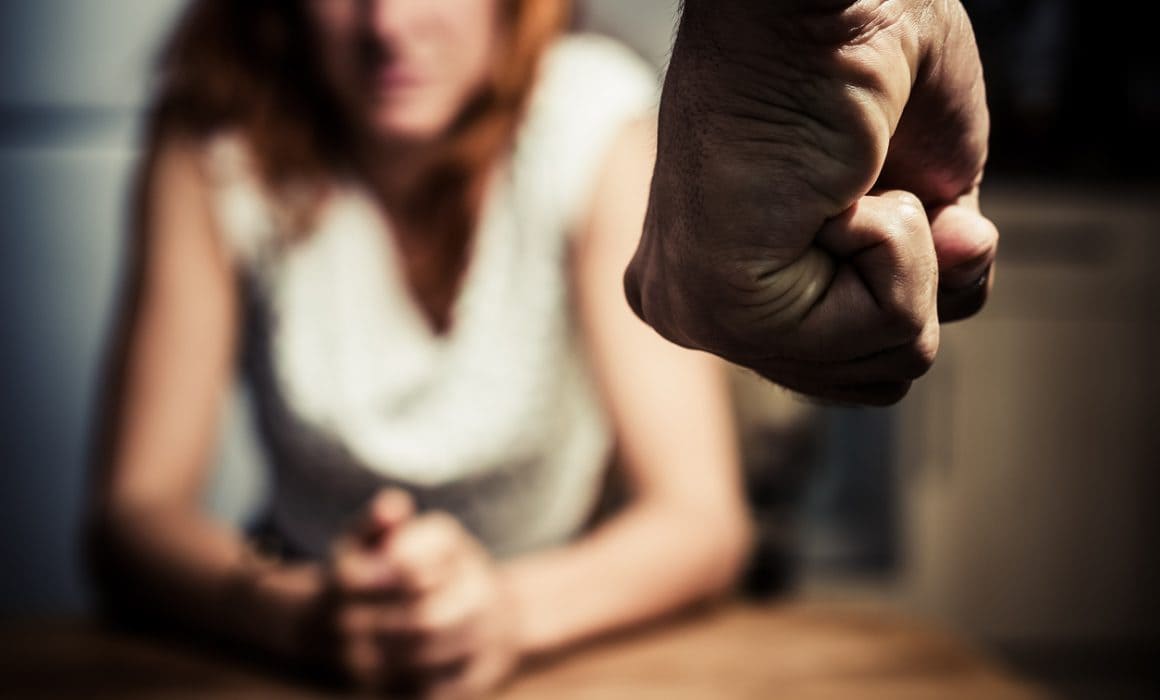 Generally speaking, “assault” occurs when someone threatens bodily harm to another in a convincing way. Assault often is followed by battery, which is defined as unlawful physical conduct (often an act of violence, but also unwelcome sexual contact). Not all threats are considered assault. To rise to the level of an actionable offense (in which the plaintiff may file suit), two main elements must be present:

Therefore, a person who intends to cause apprehension of imminent harm and succeeds in doing so has committed the tort of assault, which also is a crime.

Words, without an act, cannot constitute an assault. For example, no assault has occurred where a person waves his arms at another and shouts, “I’m going to shoot you!” where no gun is visible or apparent. However, if the threatening words are accompanied by some action that indicates the perpetrator has the ability to carry out a threat, an assault has occurred.

It is an assault where a person threatens to shoot another while pointing a gun, even where the victim later learns that the gun was not loaded or even real. Moreover, pointing a gun without an accompanying verbal threat is still an assault, assuming the victim saw the gun.

Intent to Cause Apprehension

Assault requires intent, meaning that there has been a deliberate, unjustified interference with the personal right or liberty of another in a way that causes harm. In the tort of assault, intent is established if a reasonable person is substantially certain that certain consequences will result; intent is established whether or not he or she actually intends those consequences to result. Pointing a gun at someone’s head is substantially certain to result in apprehension for the victim.

In criminal law, intent means acting with a criminal or wrongful purpose. Criminal assault statutes often speak of acting “purposely,” “knowingly,” “recklessly,” or “negligently.” Acting negligently means to grossly deviate from the standards of normal conduct. Some criminal assault statutes recognize only “purposely,” “knowingly,” and “recklessly” as the level of intent required to establish that an offense occurred.

Whether an act would create apprehension in the mind of a reasonable person varies depending upon the circumstances. For example, it may take less to create apprehension in the mind of a child than an adult. Moreover, if a victim is unaware of the threat of harm, no assault has occurred. An assailant who points a gun at a sleeping person has not committed an assault. Finally, the threat must be imminent, meaning impending or about to occur. Threatening to kill someone at a later date would not constitute an assault.

If you have or are considering filing a claim for assault, it may confusing knowing where to begin — especially if the incident also resulted in criminal assault charges. Have your assault claim reviewed by a personal injury attorney today, at no cost to you.

assault elements
*None of the content is meant to be construed as legal advice.