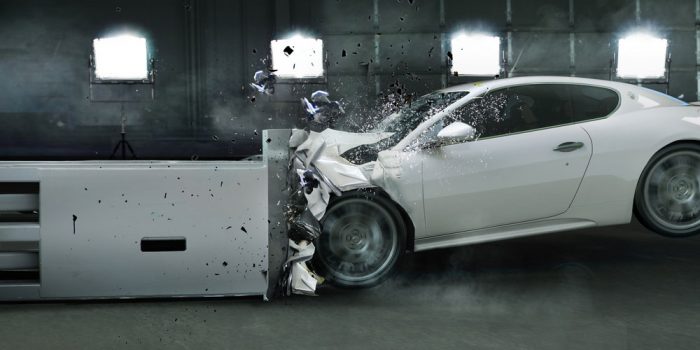 One of the most commonly known car-related product flaws is the Toyota gas pedal issue, where certain Toyota vehicles had the gas pedal stick when it was pressed down. This issue resulted in numerous drivers losing control, which caused injury accidents and even fatalities. Toyota was forced to recall more than four million vehicles and eventually reached a settlement of $1.1 billion for consumers who had been injured or harmed by the defect. This particular settlement contained no admission of fault on the part of Toyota.

Another car-related product liability issue is the defective Takata airbags, which mostly affected cars built between 2002 and 2008, but also included models through 2014 in some cases. The main issue with the recall is that some airbags can deploy explosively, injuring or even killing car occupations. This issue involved the airbag’s inflator, which is some cases would ignite with explosive force. If the casing ruptured in a crash, there was a possibility that metal shards could be sprayed from the airbag throughout the vehicle’s cabin.

The recall included more than 30 million vehicles in the United States made by 10 different vehicle manufacturers. In total, eight fatalities and more than 100 injuries have been linked to the Takata airbags.

There have been many manufacturing defects related to the brakes, and they typically include problems with the rotors, drums or pads, which cause the brakes to fail or to not work as intended. Research has shown that cars with Anti-Lock Brake System (ABS) are more likely to be involved in a fatal rollover accident than other types of brakes. Braking systems are extremely complex and can fail for a variety of reasons, whether from improper installation or flaws in the basic design. Brake defects are rarely noticeable until the brakes fail.

Tires today are certainly safer than those manufactured decades ago; however, defects can still exist that lead to tread separation and subsequent car crashes. Years ago, there were a number of injuries and deaths attributed to Firestone tires on Ford Explorer vehicles, which led to millions of tires being recalled. Defective tires can fail suddenly, causing a rollover or other serious accidents from loss of control during normal driving conditions.

Other Car Defects That Can Lead to an Accident and Injuries

Seat belt latches can fail during a crash, or a seat belt can apply undue force in a particular direction, which leads to secondary impact injuries—and often times, those injuries are worse than the ones suffered from the crash itself. Airbags, meant to protect those inside, can fail to deploy during a crash or can deploy with too much force. In some cases, defective airbags can deploy when no crash has occurred. Fuel tanks can be poorly designed, leading to gas leaks or explosions, and door latches have been known to fail, causing a door to come open during a crash.

There are basically two types of car defects that can lead to serious injury or death.

When the defect is inherent to the design of the part rather than the actual production of the part, then a car design defect has occurred. The court may look into whether the original blueprint of the part in question was unreasonably dangerous and whether it was reasonably foreseeable that the design defect could lead to injury and harm to the occupants of the vehicle.

This means that the defect occurred not in the original design, but due to an error made during the manufacturing process. A manufacturing defect case can be more complex because the plaintiff must show that the error in assembly or manufacturing directly contributed to the accident. In many cases, tests must be performed to determine whether the part in question actually had a manufacturing defect.