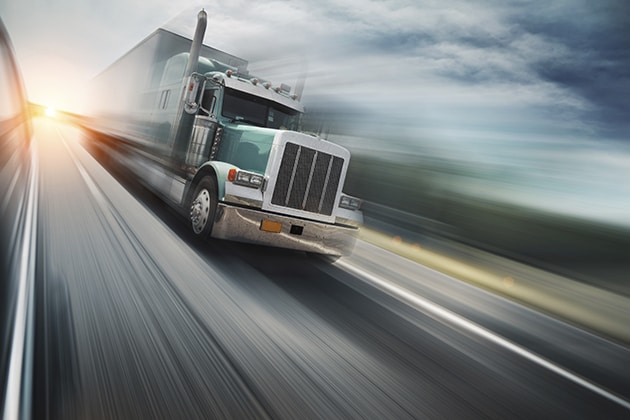 Few types of vehicle crash cases are as complex as those involving large commercial vehicles. Large truck crashes often result in severe injuries, so the stakes are also much higher than other types of vehicle injury cases.

Crashes involving commercial vehicles can be caused by any number of factors, including speeding, distraction, and impairment. Fatigue is also a major problem among truck drivers, who often work long, grueling hours to meet the demands of their jobs. Truckers are also more likely to suffer from certain health problems than workers in other industries. These conditions include heart disease, diabetes and sleep apnea, conditions that can hinder a driver’s performance and increase the likelihood of being involved in an accident.

Why Truck Crash Injury Cases are so Complex

While all drivers are subject to strict driving laws, commercial vehicle operators must adhere to an even stricter set of laws and regulations. Drivers are not allowed to drive for longer than a set period in a given day. They must also adhere to requirements regarding the size and weight of a truck. Commercial vehicle laws and requirements also vary from state to state, further complicating cases involving trucks that travel between different states.

An inexperienced attorney might assume that a truck crash case is just a bigger version of any other type of vehicle crash case. However, that assumption ignores the nuance and complexity of these cases. An attorney should have a working knowledge of not only the many laws concerning truck drivers, but also be familiar with the policies of the companies that hire their drivers to ship goods to buyers.

Trucking companies are prepared to defend themselves against lawsuits. They typically have much deeper pockets than the person filing an injury claim. They might also have access to large, experienced legal teams that specialize in these types of cases.

When Hiring an Attorney, Look for a Proven Track Record

If you have suffered an injury in a crash involving a large truck, you should be selective about the attorney you choose to hire. Retain the services of an attorney who has handled cases involving large trucks, one who can tell you about the cases they’ve handled before and the ways in which they’ve found success for their clients.

Just because an attorney has handled vehicle crash injury cases doesn’t necessarily mean they are equipped with the knowledge and experience required to get the maximum amount of compensation for clients injured by a tractor-trailer. Remember this when discussing your case with a potential attorney, and ask for specifics about their experience.