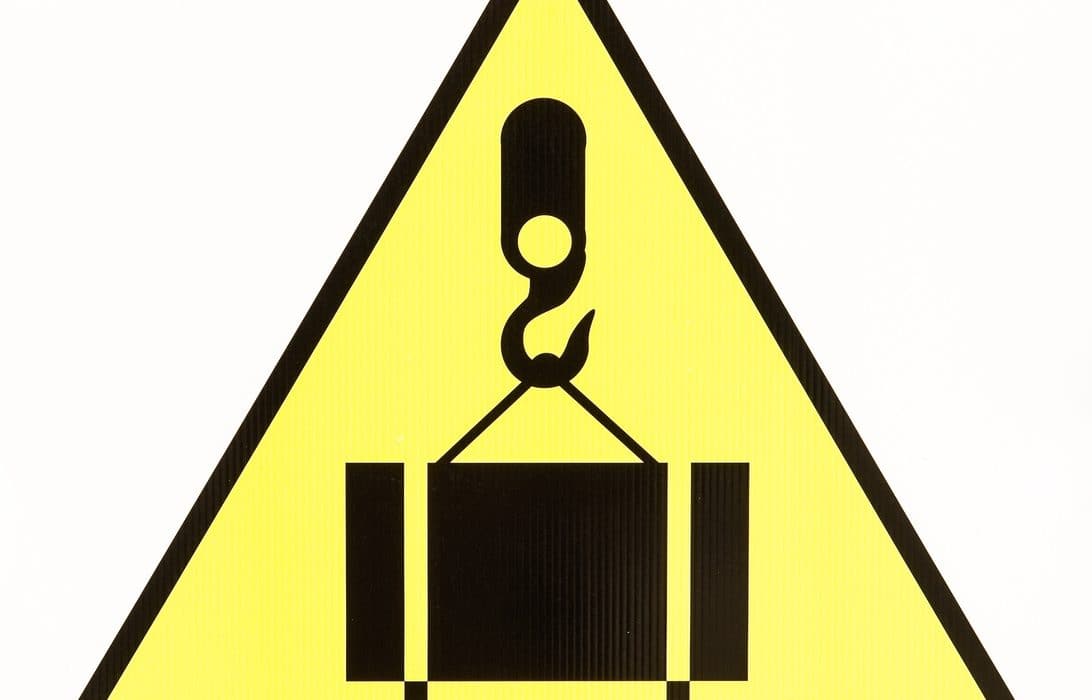 There are many ways a worker or passerby can be injured by falling objects at a construction site. Liability for the injury depends on the details of the accident.

What Kinds of Construction Mistakes Cause Falling Debris?

The number of possible mistakes that can lead to falling debris injuries is infinite, but below are a few of the most common examples:

At times, people might not realize that construction is occurring and that a risk of falling objects is present. All access points to construction sites should be accompanied by clearly visible signs instructing everyone on the site to don a hard hat.

Debris can fall when the hooks, cords and other devices used to secure objects to cranes, hoists and other objects became old and weak. These devices should be inspected regularly for wear and tear. Any equipment that exhibits any flaws should be replaced immediately.

Failing to secure tools and other equipment

Tools are commonly the culprits of falling-object injuries. Because tools must frequently be moved around a construction site, they are often left unsecured. But any time workers are working above an area where people may be walking, all tools should be secured to prevent their falling on other people.

Personal Injury Cases Resulting From Objects at a Construction Site

Someone is always responsible for the safety of a construction site. The question of who is responsible is often contentious in this type of lawsuit. A general contractor, several subcontractors and an owner may all accuse one another of having ultimate responsibility for safety at the site. Usually, the issue is a matter of contract law. So, the answer will depend on the language of the contracts that were signed among the parties.

Another issue that arises is, “what constitutes a ‘safe’ construction site?” This question can become extremely complicated. The short answer is that if an object falls on the head of another person, injuring them, there is probably some condition at the site that could have (and should have) been made more safe. But laws are not that simple. To use the legal parlance, there is a duty to keep the construction site in a reasonably safe condition, based on the level of safety that other reasonable construction companies would exhibit. Different courts interpret that standard differently.

Breach of the Duty

Harm Caused by the Breach

In personal injury cases the most common types of damages include:

It is critical for the injured person to prove that the negligence actually caused the harm. For example, imagine a pedestrian proves in court that a construction company allowed pedestrians to walk too close to falling debris. But the pedestrian was injured when she tripped over a pothole in the sidewalk near the construction site. The pothole was unrelated to the construction.

Construction Site Injuries
*None of the content is meant to be construed as legal advice.