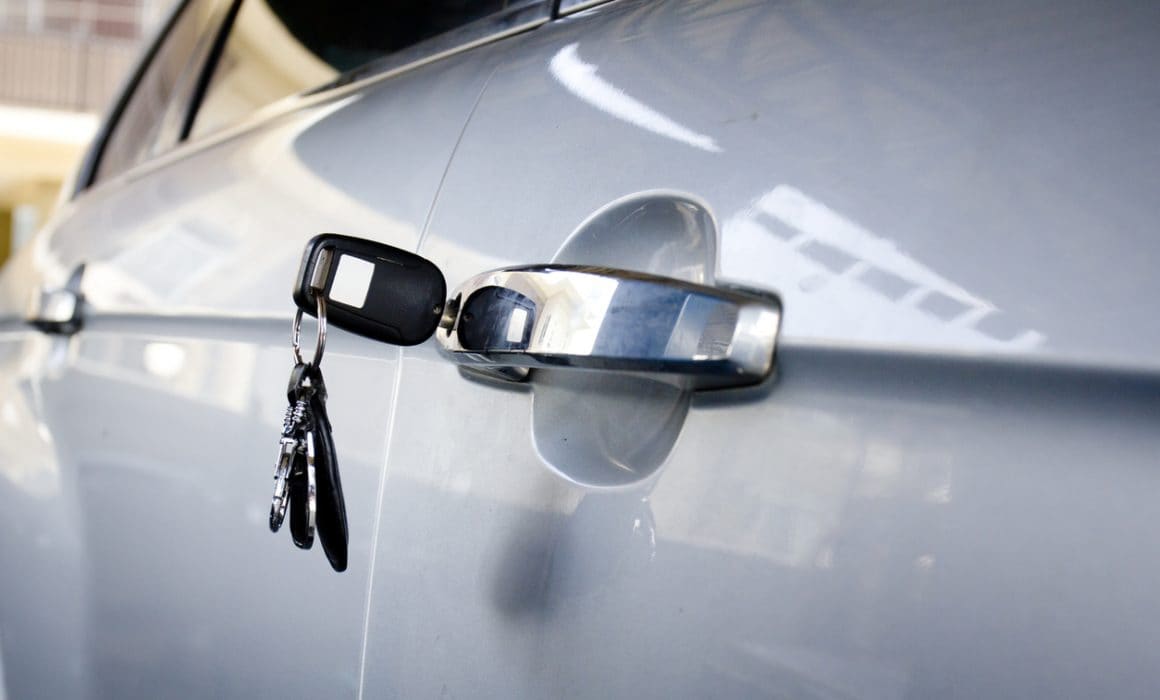 The Chrysler Group’s recall of 13,000 Dodge Chargers and Chrysler 300s due to anti-lock brake problems might be the newest car manufacturer slip-up to make headlines, but it certainly isn’t the largest – or the most expensive. Throughout the years, the auto industry has let some devastating design flaws slip through the cracks of the production line. As a result, some of the country’s most popular cars have been subject to recalls exceeding more than a million models at once at truly staggering costs to their manufacturers. Here’s a look back at the five most financially damaging car recalls of all time.

What Happened? A few years ago, a combination of manufacturing flaws turned Toyota’s fleet of vehicles into automotive runaways. In some cases, the floor mats became lodged under the accelerator, jamming it down. In others the gas pedal would simply stick. After more than 60 cases of runaway vehicles were reported, 30 of which resulted in at least one death, Toyota went into crisis mode and issued two separate recalls in 2009 and 2010 to “reconfigure” the accelerator setup. Company officials have estimated the cost of the blunder will top $5 billion after all is said and done, making it the costliest recall ever recorded.

Size of Recall: 21 million vehicles Models Affected: All Ford vehicles manufactured between 1976 and 1980.

What Happened? In the largest auto industry recall to date, Ford was forced to front the repair bill for more than 20 million vehicles after a safety defect in their transmission system caused more than 6,000 accidents, 1,700 injuries and 98 deaths. At the heart of the recall was a failed safety catch, which allowed Ford’s automobiles to spontaneously slip from “Park” to “Reverse” without warning. Accounting for damages claimed in lawsuits, the recall ended up losing Ford around $1.7 billion according to company officials.

What Happened? In the mid-90s, nearly every major auto manufacturer was using seatbelts produced by the Takata Corporation of Japan. A nine-month investigation of more than 931 consumer complaints regarding the belts by the National Highway Traffic Safety Administration revealed that the button on the latch of the belt was prone to crack and jam the locking mechanism, literally trapping the driver and passengers in their seats. In response to the investigation, nine major automakers agreed to offer replacement mechanisms for more than 8 million of their vehicles at an estimated cost of $1 billion.

What Happened? Just months after a faulty ignition scandal rocked the company, the Michigan automaker was forced to recall a massive 14 million vehicles after it was revealed that a small electronic switch used to deactivate the cruise control function when the brake was applied could overheat and start a fire. At the cost of $20 a switch, the fix is estimated to have cost the company around $280 million.

What Happened? During the late ’80s, the auto giant installed ignition switches in its vehicles that were prone to short circuit, leading to overheating, smoking and occasionally full-blown fires within the steering column. Sometimes the switches even ignited when the car was parked and turned off. Luckily, Ford managed to recall the flaming igniters before any injuries were reported. After all was said and done, the incendiary mistake cost the company around $200 million.

Though these might be some of the most expensive recalls to ever strike America’s auto industry, they certainly aren’t the last. Every day, government regulators and victimized consumers continue to uncover widespread oversights in auto-makers’ manufacturing process, forcing the industry to undergo ever-more recalls and “Safety Management Campaigns.” So drive safely out there, because you never know which vehicle will be the next to be dubbed America’s most dangerous.

call recals
*None of the content is meant to be construed as legal advice.