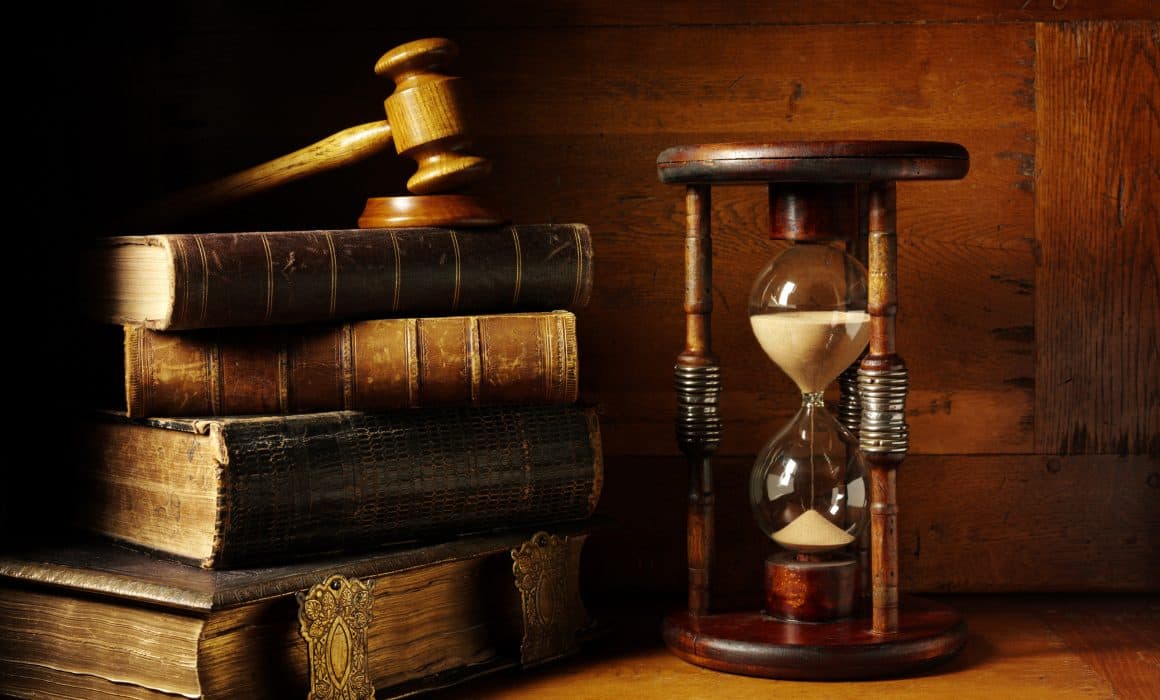 The basics of Florida personal injury laws – time limits to sue, limits on compensation, and more.

If you’re filing an insurance claim or lawsuit over an accident or injury, you’ll need to be familiar with laws in your state that might affect your case. In this article, we’ll provide a snapshot of a few key Florida laws to keep in mind when it comes to personal injury.

Deadlines for Filing an Injury Lawsuit in Florida

Like every other state, Florida has a statute on the books that sets a deadline for the amount of time you have to file a lawsuit in civil court against the person or business that might be legally at fault for your injury. This law is called a statute of limitations.

Under Florida’s statute of limitations for personal injury cases, you have four years from the date of the accident to file a lawsuit in Florida’s civil courts (this law can be found in Florida Statutes Annotated section 95.11). If you don’t file your case within this time window, the court will very likely refuse to hear it at all. In rare cases, you may not “discover” that you actually suffered harm for some amount of time after the incident that caused the injury, and in those instances, the lawsuit-filing window will be extended.

For injury claims against a city, county or state government, the time limit is three years.

In some cases, the person you are seeking to hold liable for your injuries may turn around and say that you’re actually to blame (at least in part) — for causing the accident that led to your injuries and/or for making your own injuries worse. If you do share some amount of fault for your injuries, it can affect the amount of compensation you can receive from other at-fault people or businesses.

Florida follows a “pure comparative negligence rule” in cases like these. Under this rule, the amount of compensation you’re entitled to receive will be reduced by an amount that is equal to your percentage of fault for the accident.

So, if you’re in a car accident where the other driver ran a red light, but you were driving a few miles an hour above the posted speed limit, you might share 10 percent of the blame for the accident, while the other driver is 90 percent to blame. Let’s say your damages add up to $5,000. Under Florida’s comparative negligence rule, your compensation will be reduced to $4,500 (or the $5,000 total minus $500 which accounts for your share of fault.)

Courts in Florida are obligated to follow this rule in an injury case, and if you’re dealing with an insurance adjuster outside the court system, don’t be surprised if he or she raises the comparative negligence rule during settlement talks.

In car accident cases only, Florida follows a no-fault system, which means that after most traffic accidents, an injured person’s own insurance company will provide coverage for medical expenses and lost income, no matter who was at fault for the accident.

You can’t hold the other driver liable after a car accident in Florida unless the “serious injury” threshold is met. So most minor accidents will fall under the no-fault umbrella. But you may be able to step outside of the no-fault system and file a liability claim against an at-fault driver in Florida if, as a result of the accident, you suffered:

Obviously, these terms are a little vague, so it will be up for negotiation as part of your claim whether certain injuries meet the “serious injury” threshold of Florida’s no-fault rules.

In many states, dog owners are protected (to some degree) from injury liability the first time their dog injures someone if they had no reason to believe the dog was dangerous. This is often called a “one bite” rule. In Florida however, two statutes (Fla. Stat. Ann. §§ 767.01 and, Fla. Stat. Ann. §§ 767.04) make the owner “strictly liable”, meaning regardless of the animal’s past behavior, the dog owner is responsible for a personal injury caused by his/her dog. Specifically, the statute reads:

“The [dog] owner” “ is liable for damages suffered by persons bitten, regardless of the former viciousness of the dog or the owners’ knowledge of such viciousness.” – Fla. Stat. Ann. §§ 767.04

In terms of common personal injury cases like car accidents, slip and fall injuries, and product defect claims, the most important Florida law on damage caps pertains to punitive damages. It’s important to note that punitive damages are only available in a small percentage of injury cases. They’re meant to punish the wrongdoer for particularly dangerous or reprehensible behavior.

For most injury cases, Florida limits punitive damages to three times the amount of compensatory damages or $500,000 whichever is greater. This law can be found in Florida Statutes Title XLV section 768.73.

There are no other damage cap laws on the books in Florida when it comes to standard personal injury cases. But it’s a different story in medical malpractice cases. Florida law does impose caps on damages in lawsuits against medical practitioners, including strict limits on non-economic damages like pain and suffering. Those laws are a little too complex to get into here.