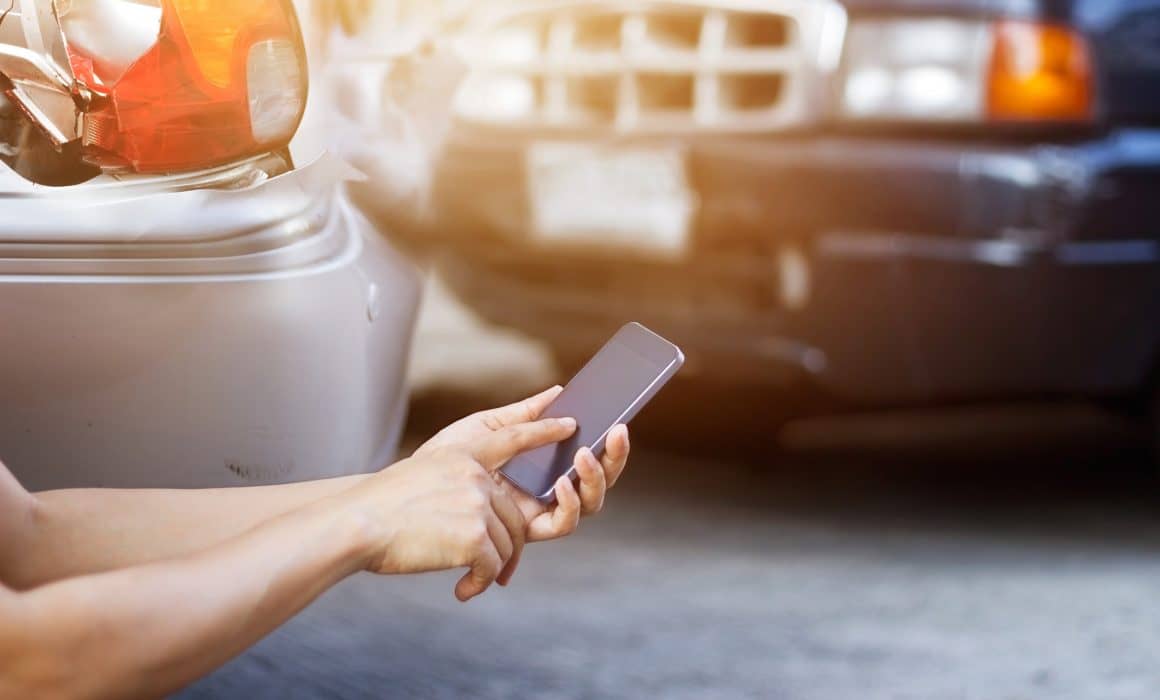 Although April is Distracted Driving Awareness month, we, as Florida car accident lawyers know too well that that distracted drivers causing car accidents are an unnecessary problem which is plaguing Florida’s roadways. In fact, according to a recent report, Florida ranks 2nd worst, after only Louisiana, among all states, in the number of admitted distracted drivers, with more than ninety percent of all drivers admitting to using a phone while driving.

While the report, generated by EverQuote, is eye opening for many government regulators; we driver know too well the growing number of inconsiderate motorists who disregard other’s safety and drive while using their phone – any trip down I-95 or I-595 will result in seeing dozens of drivers with a phone in one hand. In fact, Florida’s Department of Highway Safety and Motor Vehicles reported nearly fifty thousand car accidents involving distracted driving upon our roads over the last year which resulted in nearly 4,000 personal injuries and more than 200 wrongful deaths.

According to EverQuote, although most drivers believe they are safe drivers, they don’t even realize how frequently they use their phone, to read a text or tweet, while their car is in motion. The company used an app which monitored vehicle operations to determine how poorly distracted drivers operate their vehicles. Considering that even reading or sending a text message results in a driver’s eyes leaving the road for nearly 5 seconds, a car traveling at 45 m.p.h. will actually travel more than 300 feet before the driver is able to get their eyes properly back on the road upon which they are traveling.

Yet despite the obvious dangers associated with distracted driving, Florida remains one of only four states that does not make texting while driving a primary traffic offense, meaning police officers are not allowed to write a ticket just because they see a motorist texting while driving.

To combat the likelihood that a distracted driver will cause a car accident, many insurance companies suggest their customers place devices in their car, so they can “monitor’ driver behavior and “reward” good drivers. Unfortunately, most drivers don’t realize that the insurance companies really want to punish drivers whom they believe are not driving safely.  This is why we, as Florida Car Accident lawyers, believe educating ourselves and, particularly younger drivers, of the dangers of texting while driving, is a better route to take, rather than allowing insurance companies unfettered access to our driving behavior.

We remind everyone that using a smartphone while driving is anything but smart. As the slogan goes “it can wait.”