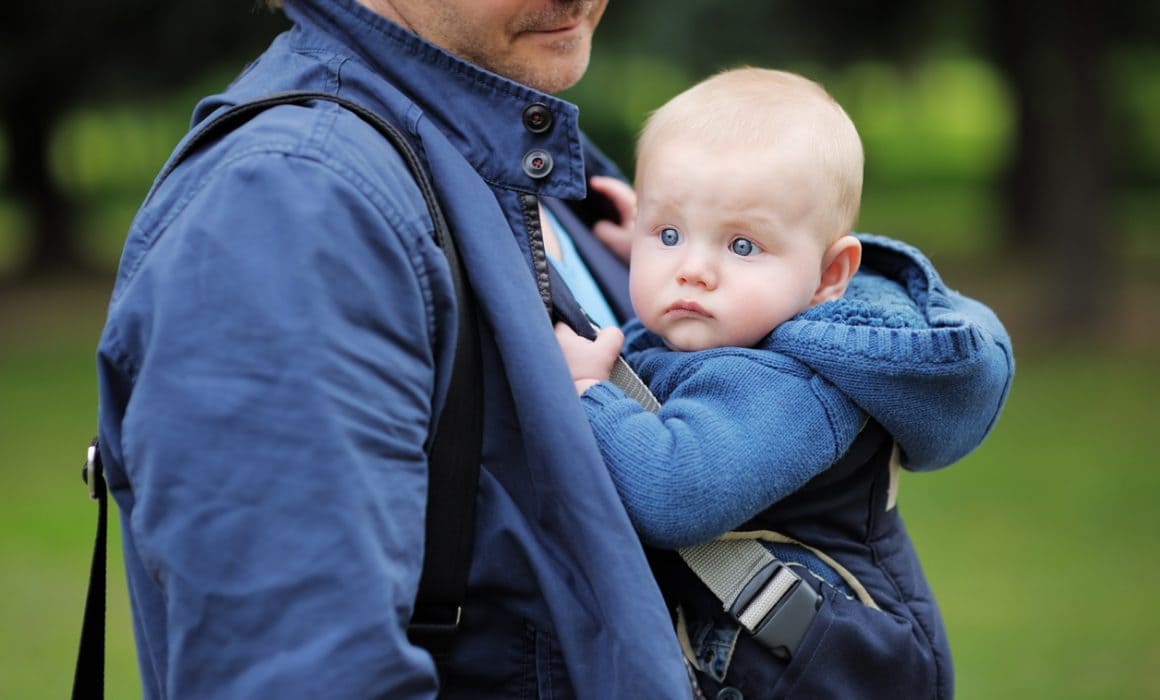 A new federal safety standard has been implemented by the United States Consumer Product Safety Commission (CPSC) to limit injuries to infants when they are held or carried in sling carriers. This standard came about as a consequence of 67 injuries and 17 infant fatalities that have occurred.

The CPSC is quick to pay heed to infant and children’s safety issues, and its federal regulation is a prime example of this. Infant sling carriers are used commonly and allow for caregivers and parents to hold their children in upright as well as reclined positions. There are many different styles of slings and materials used. They are typically designed to carry infants and toddlers between 8 and 35lbs.

The new standard requires that sling carriers be made in a sturdy manner and go through rigorous testing to ensure that the material does not tear, break or rip. They also must be manufactured in a way that disallows a child from falling out of the carrier during any sort of routine, prescribed use. Lastly, manufacturers must design the slings so that they hold up to three times the maximum recommended weight allotted per use.

The CPSC conducted a study that counted all dangerous incidents that had occurred while sling carriers were in use. Because of the various injuries to children, some of which were fatal, the commission deemed it fit create new safety guidelines. It made changes to warning labels and instructional literature required to come along with the products.

Infant sling carriers must now come equipped with pictures that show parents and caregivers what a child looks like when in a proper and safe sling position. The product warning has to note that slings pose a suffocation hazard and must also instruct on ways to avoid this. Because falls out of slings caused many injuries, the products must include direct warnings of that possibility, as well as instructions to check rings, snaps, buckles and all other hardware to ensure no part is broken.

Infant slings pose a suffocation hazard for two main reasons. The first is that throughout the first few months of life, infants are unable to control their heads and move freely due to undeveloped neck muscles. For this very reason, the commission recommends exercising extreme caution when using a sling with an infant under four months of age. The fabric of a sling can hold the child in a position that causes rapid suffocation. The second reason is that sometimes slings can hold children in curled positions with their chin pointing to their chest. In this position, airflow is limited and suffocation can occur.

In light of these various safety hazards, injuries and deaths that have occurred, and since the CPSCs rule will not be effective for a year or more, the commission has certain safety tips for caregivers and parents. The commission recommends:

After nursing, shift the infant’s position so that their head is facing up and not coming into direct contact with their mother’s body or the sling itself.

The CPSC’s move to promote infant and child safety is an important and meaningful one. Too many injuries and fatalities have occurred, either because of defective products or because of insufficient warnings, instructions and manufacturing guidelines. With new rules and regulations coming into place and active recalls being pursued, we are hopeful that the commission will continue to strive towards consumer safety.

consumer safety rule
*None of the content is meant to be construed as legal advice.