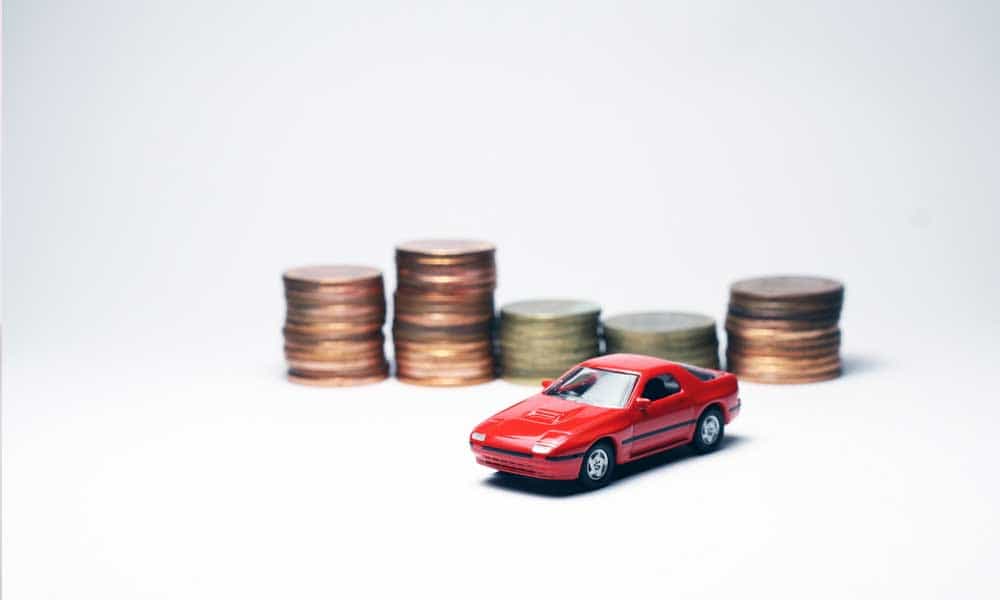 Florida currently requires auto drivers to carry personal injury protection of at least $10,000 in medical benefits. But critics say that isn’t enough to cover health care costs when there’s an accident. Lawmakers are considering changing up the insurance coverage drivers must have.

Edgewater resident Adrienne Gorham was driving with her children in Leesburg in 2015 when she was struck by a speeding driver. Gorham said a Corvette ran a red light and t-boned her car, striking the driver’s side door from the side. She and her daughter were knocked out.

“When I came to, my son was actually already out of the vehicle running around, trying to get help, screaming for help,” she said. “And then I was like ‘Emily, Emily’ and she wasn’t responding and that’s when I realized her face was down in the seat in a pool of blood and I freaked out and thought the worst.” 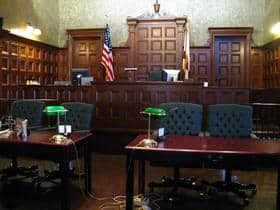 Florida’s Motor Vehicle No-Fault Law, also known Personal Injury Protection or PIP, requires all drivers to carry $10,000 in medical, disability and funeral protection. That’s the case no matter who’s at fault in the accident. Gorham said she’s struggling to pay her family’s medical bills she’s stuck with because the at-fault driver only had the minimum coverage.

She said she supports legislation by Rep. Erin Grall to do away with PIP and raise bodily injury coverage to $25,000 a person and $50,000 per incident. Bodily injury would be required before registering a vehicle. But insurance companies and physician groups oppose the legislation. Insurance companies say dumping PIP moves Florida to a system of litigation. Gorham ian’t sue the other driver because of the Florida’s No-Fault Law. But that would change with a mandatory bodily Injury system.

“We can bring meaningful value into a system that places fault appropriately on the person who caused the accident,” Grall said.

Florida’s PIP law has long been blamed for insurance fraud. It’s been revised several times since 2000 to try to curb “bad faith claims.” But those reforms have also restricted coverage. PIP was created in 1971 as a way to reduce lawsuits over traffic lawsuits.

Orlando Attorney Coretta Anthony Smith disputes the charge this opens the door to more fraudulent claims. But she said taking PIP away would hurt low-income Floridians who are injured. She says getting through the court process would take too long.

“My most recent case that – I felt really bad for her – she was an employee at Chik-fil-A,” she said. “She’s walking across the street to catch a bus and she’s hit by a car. So thankfully, she did have the $10,000 in PIP coverage to pay for her lost wages that didn’t even go to medical bills, it went to her lost wages because she couldn’t work. She couldn’t walk at all.”

Lawmakers most recently made changes to Florida’s No Fault law in 2012. The aim was to reduce Floridians’ auto premiums and reduce PIP claim amounts. A legislative analysis shows that premiums fell by more than a statewide average of 13 percent as of January 2014. But a 2016 report on the PIP reforms found the savings are eroding.

Adrienne Gorham’s family still suffers from the car accident. Gorham has herniated and bulging discs that give her pain every day because of the accident. Her daughter’s face hit the back passenger window and she has trouble breathing out of her nose. Her son suffered hip and spinal injuries. She says she’s hounded by creditors every day on the thousands of dollars in medical bills she owes. She didn’t have medical insurance at the time because she made too much to qualify for Medicaid.

“Everyday I get a bill,” she said. “I get three-to-four-harassing phone calls every single day. I literally can’t answer my phone without disguising my voice or not answering it at all.”

Grall’s bill made it out of its first committee, but it still faces an uphill battle. Similar legislation is also filed by Senator Jeff Brandes, Senator Tom Lee and Representative Bill Hager.

auto driversInsurance
*None of the content is meant to be construed as legal advice.