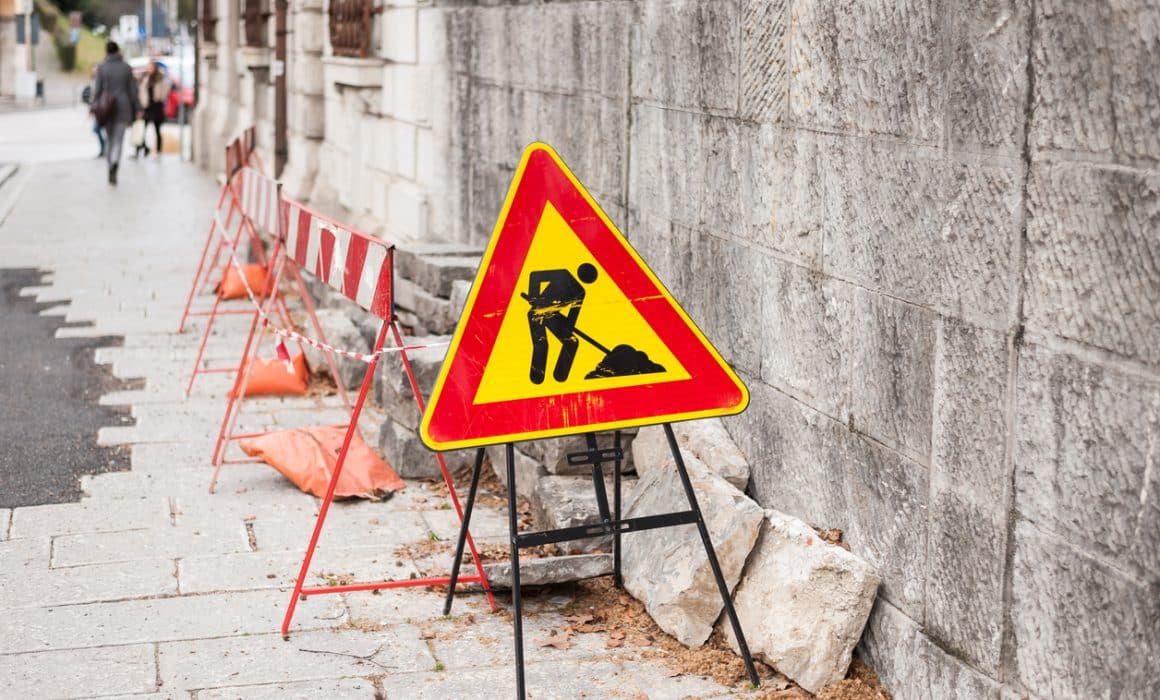 If your car accident was caused by negligent road construction, you may be able to hold the construction company or government liable for your damages.

The number of possible mistakes that can be made in road construction is infinite, but below are a few of the most common examples:

Requiring motorists to negotiate too sharp a turn

Regulations dictate how sharply motorists can be required to turn and at what speeds. If motorists are surprised by a sudden sharp turn at a high rate of speed, accidents become more likely. The construction company or municipality might be liable for any resulting injuries.

Leaving a dangerous condition in the pavement

Active road construction can often require uneven pavement, at least temporarily. But unmarked uneven pavement can be hazardous to motorists, particularly to motorcyclists. Standards vary by state, but as an example, regulations might require any ridge of two inches or more to be well marked, with appropriate signs to give warning of the need for caution and reduced speed.

Poor Road Conditions Once Construction Has Been Completed

Even when construction has long since been completed, car accidents caused by poor road conditions can still lead to claims against the “owner” of the road. These claims are often based on inadequate maintenance, rather than negligent construction.

Either a construction worker or a motorist may be able to sue a construction company for road construction injuries. Because the two types of lawsuits are generally similar, we’ll discuss them together. In order to win a personal injury lawsuit for harm caused by road construction, an injured person must prove three elements in establishing negligence.

1. Duty to Keep a Construction Zone Safe. With few exceptions, a company in charge of road construction has a duty to keep the construction zone safe for both workers and motorists. The contentious question in a lawsuit is usually, “what constitutes a ‘safe’ construction zone?”

3. Harm Caused by the Breach. In personal injury and car accident cases, the most common types of damages include:

It is critical for the injured person to prove that the negligence actually caused the harm. For example, imagine a motorist proves that a construction company created a sharp curve on a freeway and warned motorists to slow down to 45 miles per hour. The motorist further proves that the maximum speed that a motorist could safely negotiate the curve was 35 miles per hour. The motorist has successfully proven that the construction company was negligent. It should have either made the curve easier to navigate or warned motorists to travel at a slower speed.

In many cases, a state or local government will play some sort of role in a road construction project. And if there is the potential for holding the government liable for injuries stemming from negligent road construction, you’ll need to follow a special set of rules in seeking compensation.